This week on Q & A ‘3’ we chat to BENNY WALKER & TOM RICHARDSON about on-stage collaboration, their upcoming live show and Benny’s recent performance at Byron Bay Bluesfest… 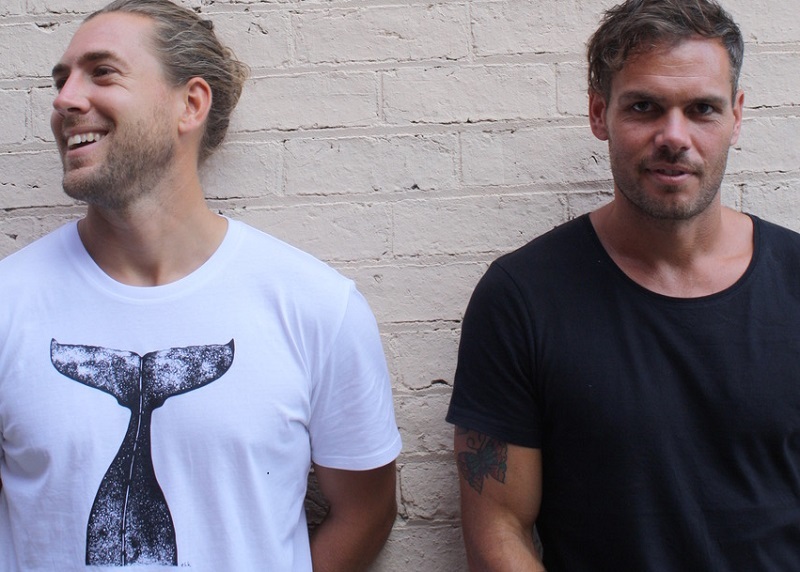 Q1. How did the live show collaboration come about between Benny and Tom?
Tom and I met on a gig we were both booked for in Melbourne about 8 years ago. 2 weeks later we were booked on the same bill. We’d hit it off really well and were both heading up to Woodford Folk Festival shortly after. We parked our vans parallel and camped together for the week. After that we both put new records out, so we did support slots for each other’s shows. That was followed by a 3 week co-headline up and down the East Coast. Since then we’ve toured all over the country and Canada together.

Q2. You seem like you have a lot in common given your roots style of music, what can the audience expect from your upcoming show?
We definitely have a lot of common musical influences and that shows if we ever decide to cover a song. We’ve been really enjoying playing these lovely intimate rooms and sharing the stories behind the songs. We play a set each and then close the show as a duo, playing on each other’s songs.

Q3. Benny, you recently performed at The Byron Bay Blues Festival, what was the experience like?
Bluesfest was phenomenal! I’ve wanted to play there for such a long time and enjoyed every minute of it.