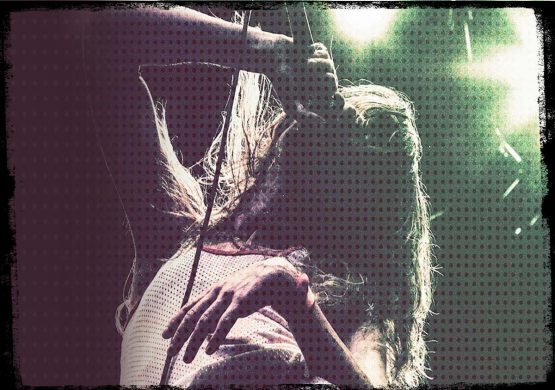 In March 1981 Ozzy Osbourne bit the head off a dove at a CBS record label gathering in Los Angeles, France performs nuclear test at Mururoa atoll and there was the first homicide at Disneyland, with an 18 year old being stabbed to death.

Yes folks the beginning of the 80s was a very special time and a time to be celebrated, so see you on Sunday 7 March with bells on!!!

Check out the latest review from the January 2020 event from Noise 11: http://www.noise11.com/news/memo-music-halls-3xy-show-formula-was-perfectly-curated-20200122