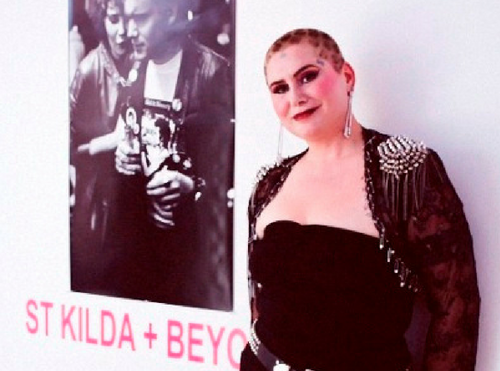 The times were wildly mild, too fucked to punk, when punks ruled the gigs and streets of Melbourne and Sydney’s live music scene.

Music journalist, broadcaster, promoter, band manager and writer, Stuart has managed acts including Hoodoo Gurus and Paul Kelly and broadcasts on Sydney radio stations 2SER and FBi. His books include biographies of Tex Perkins, Tex (2017) and Michael Gudinski, Gudinski: The Godfather of Australian Rock & Roll (2015) and The Promoters (2003).

Stuart’s new book, ROADIES  about music industry roadies will be published in September and featured at St Kilda Writers Week.

This is the only gig for St Kilda Writers Week
– A Punk Journey, better be quick!