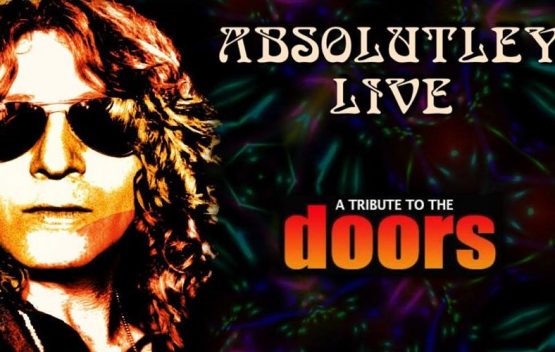 It has been over a year since ABSOLUTELY DOORS performed in St Kilda.  For years they were St Kilda’s favourite tribute band where they packed out Gershwin Room at the Iconic Espy Hotel – just around the corner from MEMO, and now they are back this time performing at MEMO!

TONY DEE transforms the stage and takes us back to the era that were riding up a storm  & rocked the world of music.

One of the best selling bands of all time, THE DOORS led a culture of music that would astonish and transform ROCK as we knew it!

“The band really captured how it would’ve felt to be at a real Doors show in the 60s. I now know why the audience went crazy when the doors played back then…this is a serious, touring re-creation stage show!”– Beat Magazine.

“I see myself as a huge fiery comet, a shooting star. Everyone stops, points up and gasps ‘Oh, look at that!’ Then whoosh, and I’m gone… and they’ll never see anything like it ever again… and they won’t be able to forget me – ever.” – Jim Morrison

Get your tickets fast before they go walkin’ out the door!

This is the only gig for Absolutely Live – The Doors Show, better be quick!

This is the only gig for Absolutely Live – The Doors Show, better be quick!