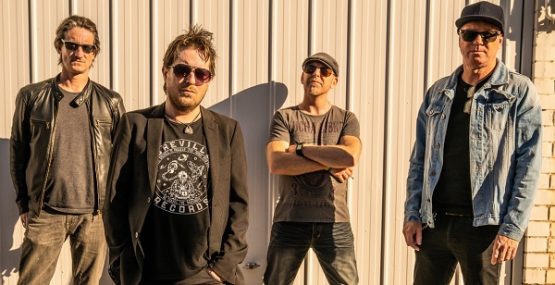 After leaving ARIA winning, platinum selling group Taxiride, DAN HALL formed Airway Lanes in 2005. Their self titled EP was released in 2006, followed by their critically acclaimed 2008 album ‘In Vino Veritas’. After a ‘short break’, the band regrouped in 2015. Airway Lanes will perform their new album ‘Light Of Day’ at Memo Music Hall which 4 songs from the album will be available for digital download.

This is the only gig for Airway Lanes Album Launch, better be quick!