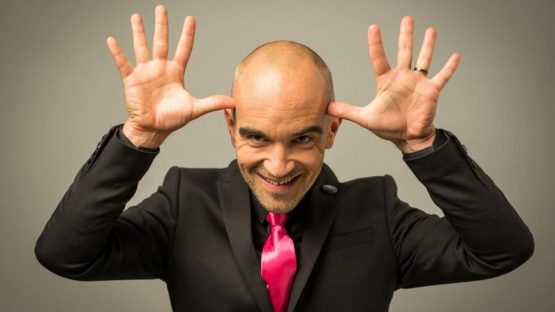 Brought to you by Alliance Française Melbourne, France’s most popular children’s entertainer is coming to MEMO Music Hall for the first time ever! Touring his sell-out show Enfantillages.

Aldebert will present his ‘best of’ hits that have already delighted over 1 million spectators the world over. Whether you’re young, or young at heart Aldebert promises an unmissable show!

Aldebert struck out on his own in 1999 with the recording of his first album, Plateau Tele. In a style emulating chanson but with a rock edge, Aldebert won a regional fan base thanks to persistent touring Between 2000 and 2003, he performed nearly 200 concerts, both solo and accompanied.

Shayari: Sounds And Stories from Israel To Australia