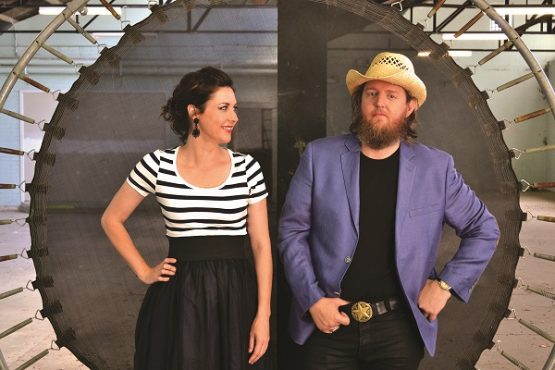 The Audreys are excited to return to Memo Music Hall and play their first show for 2019!

Live favourites and multiple ARIA award winners The Audreys have graced almost every major festival in Australia and played more gigs than they can count.
They’ve rocked festivals and clubs in Europe and North America, sold songs to films and tv shows far and wide, written music for theatre, won awards, hit the charts, gone gold and pawned their very hearts for rock and roll.

Four albums in, The Audreys are set to release their 5th before too long but in the mean time they are excited to return to Memo Music Hall and play their first shows for 2019. 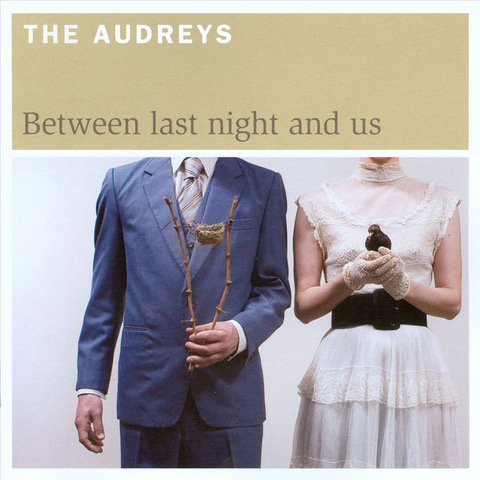 This is the only gig for The Audreys, better be quick!