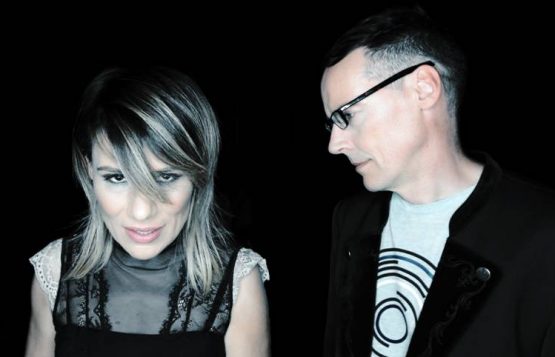 Bachelor Girl is one of the biggest and most loved Australian acts of the 90’s and early 2000’s, enjoying international acclaim particularly in Asia, Scandinavia and the U.S.

Standing out with their exceptional songwriting and Tania’s warm, powerful vocals, APRA recently reported a massive achievement for the band – their hit single “Buses and Trains” being the most played Australian composition on Australian radio in the last 25 years. 2019 sees them returning to live gigs, with a string of scheduled recording releases promising an exciting return for this iconic band.

More recently, the band released their new single “Speak” in July 2018 to coincide with the 20thanniversary of their Platinum hit “Buses and Trains” and their ARIA award winning debut album “Waiting For The Day”. Tania Doko is passionate about their new single, saying “I feel strongly that “Speak” is the first offering back for the band – personally, it’s a wake-up call and hopefully a 3 minute 30 reminder out there that we’re humans, not just hashtags.” James Roche concurs, “Imagine our world if we develop a group agreement that speaking the truth and acting with integrity is normal.”

James and Tania’s shared love of performing and writing has brought them back together after a 12 year hiatus. “We’ve gotten back together for the same reason we formed a band in the first place”, says James Roche. “We just love making music together; and are so excited about the new songs. It feels better than ever.”

This is the only gig for Bachelor Girl, better be quick!