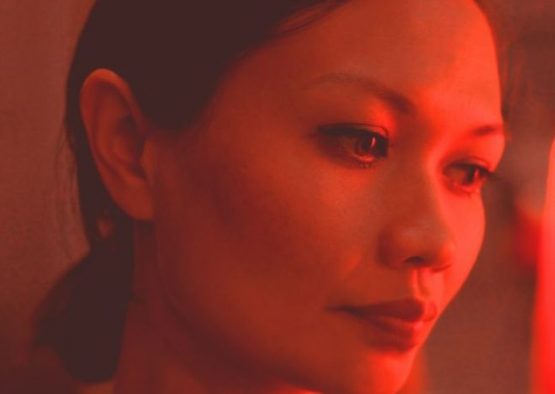 BIC RUNGA returns for only three intimate shows in Australia – the TWO Melbourne shows to be held exclusively at MEMO!
Bic Runga’s luscious ethereal vocals permeated the airwaves when her hit single “Sway” [Drive 1997] raced to the top of the charts seemingly everywhere and appeared in the smash-hit movie American Pie back in 1999. So it’s a delight to hear New Zealand’s most highly awarded songbird is winging her way back to Australia for two intimate shows; Memo Music Hall in Melbourne on June 9th and Verbrugghen Hall – Sydney Conservatorium of Music June 11th.
Since Sway Bic Runga’s done one hell of a lot in continuing her line of success and now after a long hiatus this Maori/Malaysian beauty is ready to get back into it – including work on an exciting new album to be released later this year.

“I’m excited to be back in Australia, playing songs from the new album “Close your eyes” as well as a lot of material from the new best of that marks 20 years of my time in music. The band is made up of bass, guitar, keyboards and drums, as well as a beautiful concert harp so people can expect my full band experience. I think the music will suit the halls we’ve chosen. I can’t wait to be there!”, says Bic.

With only three dates in Australia this is a great chance for fans to reconnect with Bic Runga’s special vibe.  As one of New Zealand’s most celebrated singer/songwriters she’s had a unique career. Since the release of Belle 6 years ago Bic Runga returned in late 2016 with album Close Your Eyes, declaring it as an exceptional body of work and her best yet. She defines her recording techniques as ‘old school’ that doesn’t rely too much on editing and mending. Bic has sold over 500,000 albums with a number of gongs under her belt [APRA Silver Scroll songwriting Awards, 20 Tui’s & multi-platinum discs] sling shooting her to the top as the most awarded solo artist in New Zealand. In 2006, her contributions and services to music were recognised when she was honored with the New Zealand Order of Merit. With songs featuring in hit film soundtracks, records across the globe with substantial followings in Europe, Asia and North America Bic Runga’s footprint is undeniable.

A great opportunity to catch Bic singing sweet soulful tunes from Close Your Eyes, hits from her back catalogue and fingers crossed for one or two tracks from her forthcoming material.

This is the only gig for An Evening With Bic Runga, better be quick!

This is the only gig for An Evening With Bic Runga, better be quick!