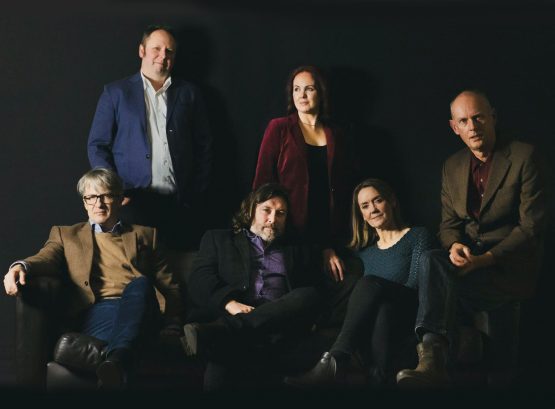 Featuring members of The Hollowmen, Helvelln, the Vanda’s and Flicker, Blackbirds FC play their own brand of alternative country rock inspired by the Go Betweens, Beck and Wilco.

With a string section, lush harmonies and a rock-solid rhythm section, Blackbirds FC combine classic song writing with passionate delivery to create a rich, textured sound that will not disappoint.

In late 2019 the band released their first album Field Recordings which has garnered airplay around the country and overseas as well as warm response from the music media.

The band are delighted to be returning to MEMO following their barnstorming album launch in the main MEMO Music Hall last year. With support from THE FISH JOHN WEST REJECTS.

What they are saying about Blackbirds FC’s Field Recordings:

‘Digging the gorgeous sounds on this’ – STUART COUPE

‘A great song lives beyond your time and mine. You can find 12 of them on Field Recordings, a record to treasure when many of this year’s next big things are forgotten’ – NOEL MENGEL MUSIC TRUST E-ZINE

‘The music of Blackbirds FC weaves a very beautiful path between the likes of Tom Petty, the Go Betweens, Iron and Wine and Gillian Welch. An absolutely fantastic album’ – PAUL GOUGH 1/2/3/4