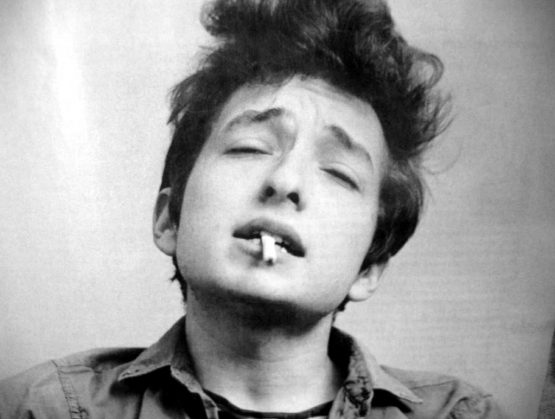 For the third consecutive year, the cream of Melbourne’s music community will come together to celebrate the musical genius of Bob Dylan over two exciting nights!

Renowned guitarist and producer Shane O’Mara has assembled an eclectic line-up and killer band performing individual interpretations honouring the work of music’s greatest poet and latest Nobel Laureate.  Shane said that the shows will offer two different experiences of Dylan’s work, “Friday night’s a more acoustic leaning to many of the songs. Saturday will be leaning towards the electric side of Dylan. As the songs are rehearsed it soon becomes evident what’s the more appropriate setting for the individual singers. Therefore the nights won’t be solely acoustic or electric, that would be too restrictive and detrimental, we wanted to make some point of difference between the two shows, so Friday will include rockin’ electric songs and Saturday will include purely acoustic songs.”

The 2017 line-up features talent new to event including Rob Snarksi, Liz Stringer, Kelly Day and Jane Hendry (Broads) and Luke Sinclair and Nick O’Mara from Raised by Eagles. Audiences will also have the pleasure of being entertained by; Chris Wilson, Lisa Miller, Angie Hart, Simon Bailey and Gallie. The artists will be backed by an ‘All-Star’ band led by Shane O’Mara (guitar), Benny Franz (pedal steel) Stephen Hadley (bass), and Ben Wiesner (drums).

“What I love about these nights is the amazing breadth and interpretation the singers and players bring to the songs, often very surprising and always thrilling,” Shane said.

From Greenwich Village to Woodstock, bubbling up from the basement to rolling thunderously across America aboard a mystery train, Dylan’s magic still draws us in…Don’t miss these concerts, back by popular demand!

This is the only gig for ‘A SERIES OF DREAMS’ The Songs of Bob Dylan – Part 1, better be quick!