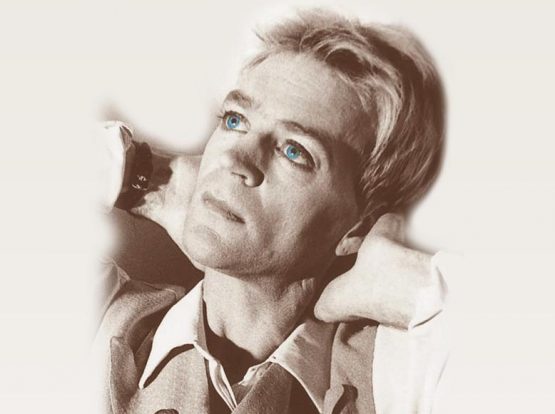 Celebrating the songs of David Bowie

January of 2018 will mark two years since the world lost one of its most influential and best loved musicians in David Bowie. In that period of time there have been numerous tribute concerts, both big and small and a worldwide recognition of the wonderful legacy that Bowie left behind.

In 2017, during the October Long Weekend, the tiny NSW outback town of Carinda hosted their annual ‘Let’s Dance’ festival, paying tribute to David Bowie and drawing fans from all over the country. Headlined by Jeff’s Duff’s Bowie Unzipped, the festival demonstrated the dedication of Bowie fans in this country, many whom had travelled thousands of miles to attend the event.

Now in 2018, Jeff Duff and his band are traveling thousands of miles themselves, taking their much acclaimed Bowie Unzipped show on the road, right across Australia, in their most extensive tour to date.

‘Bowie Unzipped’ salutes Bowie’s ever evolving musical career with Jeff’s unique interpretation of Bowie’s remarkable and enduring songbook. Jeff has been singing Bowie’s songs for many years with the glowing support of Bowie’s official website BowieNET.

Together with a killer band, Duffo’s journey to Planet Bowie in 2018 includes the songs: Space Oddity, Lets Dance, China Girl, Life On Mars, Changes, Ziggy Stardust… amongst many other faves.

OTHER SHOWS THAT MAY BE OF INTEREST

This is the only gig for Bowie Unzipped starring Jeff Duff, better be quick!