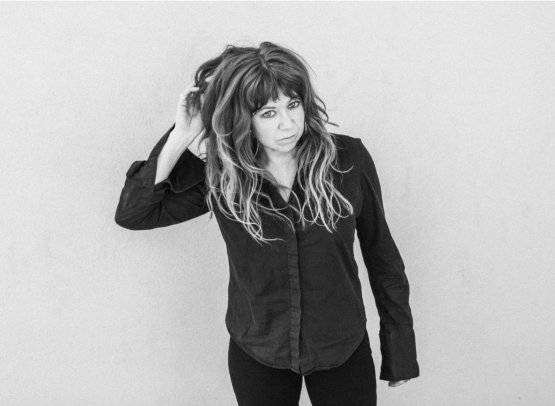 Brooke Taylor and her band ‘The Poison Spitting Gin Queens’ will finally be performing her Debut Album live – ‘It’s The Little Things’ which rocketed into the #2 spot on the Australian Independent Album Charts when it was released in July 2020.

Taylor is going from strength to strength, nabbing support slots for highly regarded acts such as the Pierce Brothers (AUS), Luka Bloom (IRE), Joe Pug (US), and Tex Perkins (AUS).

The Album also features 3 tracks which came in the AMRAP top 10 during the week of their release last year.

Brooke Taylor and The Poison Spitting Gin Queens are exciting group you’ll love to see and hear. You won’t be able to help but think ‘how can someone so small take up so much space?’