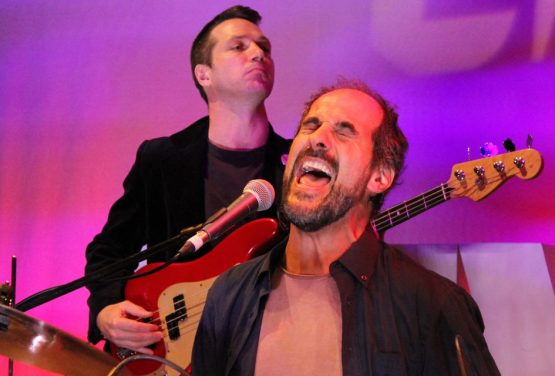 The two hottest acts in Australian blues and roots today, team up for a night of fire and earth, celebrating their unique take on the evolution of music. Incomparable musicians all, fronted by two of the most awe-inspiring vocalists Kerri Simpson and Carl Pannuzzo, Checkerboard and Opelousas meet between the light and dark to throw down the creative gauntlet.

Fresh back from placing as semi-finalists at the International Blues Challenge in Memphis TN, and an inspired new recording at the legendary SUN Studio, word keeps spreading about this formidable act.

Vibrant and unforgettable, Checkerboard are a tour-de-force demanding honesty integrity and truthful musicianship; the very essence of a live music experience.CHECKERBOARD LOUNGE WEBSITE 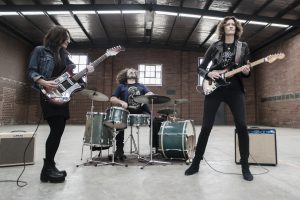 Their debut album “Opelousified” won them the 2019 Music Victoria Blues album of the year award. The album co-produced by Jeff Lang who also created film clips for their singles ‘Dear John’’, “James Dean’ and “ Third Jinx Blues”. The resulting gumbo is a tasty treat for audiences far and wide.

“A joyous debut collaboration from three of Australia’s highly respected musicians, Opelousas have whipped up a gumbo of stripped back raw blues, highly rhythmic & riff orientated, rollin’ & tumblin’ straight out of the swampy Mississippi Hill country, above the Delta. I just love the sound and material. Can’t compare it with any other Aussie band, I believe.” Helen Jennings OAM PBS 106.7FM . OPELOUSAS WEBSITE