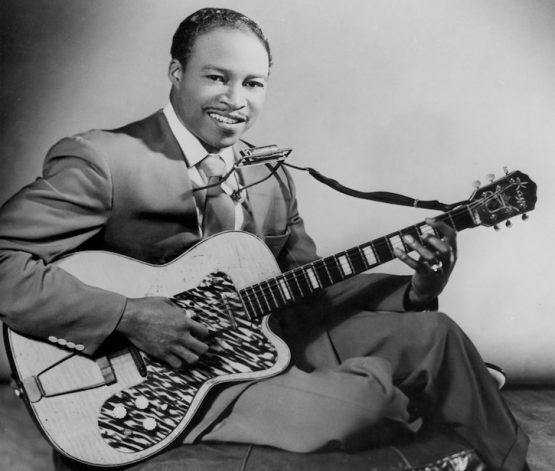 At MEMO we believe you have to roll with the punches, duck and weave, and at all costs keep the music flowing. So, when we found out a number of our August shows featuring NSW artists could not go ahead due to the recent COVID-19 strife in the Emerald City, we took the opportunity to celebrate the best of Melbourne’s live music scene in our Loud ‘N’ Local line-up.

The success of Jimmy Reed is one of the most fascinating in American roots music. At first listen, his lazy vocals and squeaky harmonica solos might not seem like a sound particularly suited to mainstream taste. Yet, for the better part of a decade, in the 50s and early 60s, Reed’s songs, such as “Honest I Do” and “Baby What You Want Me to Do,” made regular appearances on both the Billboard R&B and pop charts, even cracking the Top 40 on a few occasions.

The songs have been covered innumerable times, by artists as diverse as Tina Turner, The Rolling Stones, Grateful Dead, Etta James, Neil Young and The Righteous Brothers. BMI lists over 30 covers of “Baby What You Want Me to Do” alone, while Elvis Presley chose to sing “Big Boss Man” (one of the few Reed hits that was not from his own pen) on his 1968 television comeback special.