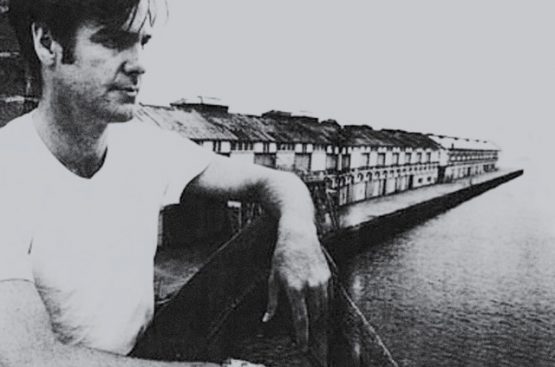 Don Walker is regarded as one of Australia’s best songwriters!

Don Walker’s songs have been mapping Australia for more than thirty years, from Kings Cross to regional towns and the spaces between, through solo albums and shows, with Catfish, three acclaimed albums with Tex, Don and Charlie and of course with one of this country’s finest ever bands, Cold Chisel.

To celebrate Catfish and Don Walker’s entire recording catalogue being released on vinyl, along with the vinyl box set titled Blacktop, Don and his band The Suave Fucks will once again hit the road in April 2018. Performing songs that transcend across his solo work with one of the best band lineups ever assembled, it is a performance not to be missed.

“The Cold Chisel songwriter should be doing soundtracks for Tarantino films.” – SMH

Fronted by Jim Arneman and Flora Smith SMALL TOWN ROMANCE have been steadily garnering a fan base of true country music lovers everywhere they play. Sharing the writing and singing duties Jim brings a love of narrative and Flora a love of melody – together they are each the others perfect musical foil. At the heart of Small Town Romance is a partnership that celebrates their unique musical backgrounds creating a sound that is more than just a sum of their parts.

The band is steeped in healthy doses of Tex-Mex, Cajun, honky tonk, blues, and some folk for good measure, but their voices are truly their own.
Small Town Romance are an act that will have you marvelling at their song-craft one minute and then dragging your partner up to two-step the next!

‘One of the records of the year’ – Michael Park, The International Americana Show, Best of 2016.

‘I need to get over my prejudice that only Americans can make good country music. It couldn’t be farther from the truth as evidenced by Small Town Romance.’ Harry Kaplan, twangri-la.com 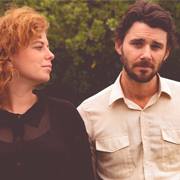