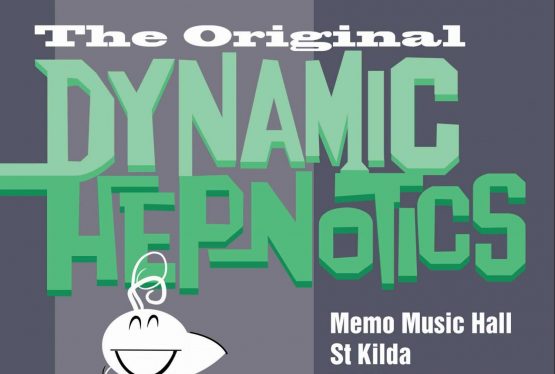 Back for an historic one weekend only, the original Dynamic Hepnotics regroup on stage for a genuine soul shakedown party, recalling the halcyon days of the mid 80s and their chart topping nation wide summer anthem Soul Kind Of Feeling – a bona fide Australian classic and winner of the APRA award for the most performed Australian song of the year.

Get ready for the gyrating, super soulful front man ‘CONTINENTAL’ ROBERT SUSZ, joined by sax wielding master blaster BRUCE ALLEN, guitar whiz ANDREW SILVER, bass supremo ALAN BRITTON and trapmaster ROBBIE SOUTER as they unleash a tsunami of memorable hits. Gotta Be Wrong, Hepnobeat, Rolling In The Dirt, Believe Me, Shake Your Hips and many, many more including the show stopping Soul Kind Of Feeling (the soundtrack of a generation when soul, r’n’b and the funky grooves ruled supreme).

With 3RRR’s Johnny Topper at the MC mic and DJ PBS’s Mohair Slim spinning the tunes, this is an event for the true believers!

This is the only gig for The Original Dynamic Hepnotics – Live Album & DVD Launch, better be quick!