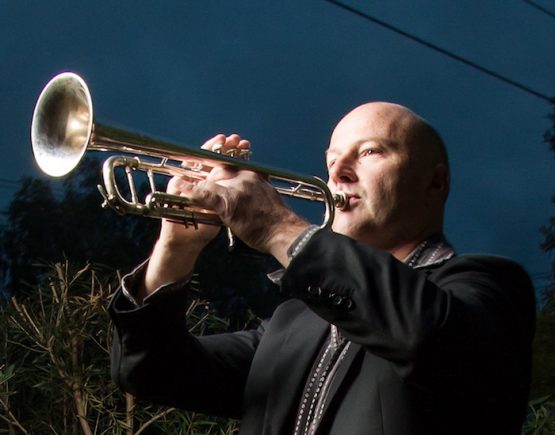 Fresh from an incredible year of touring the world with Midnight Oil, JACK HOWARD returns to MEMO with his mighty EPIC BRASS show.

Together with his epic band (Ash Davies, Steve Hadley, Nicky Del Rey and Jason Kain), five piece horn section and a stellar cast of guests, Jack will be performing the great horn hits and hidden gems of Australian Rock.

EPIC BRASS was launched to a capacity crowd at MEMO in July 2016 and it was an unforgettable night. For many punters, it was the gig of the year. Here’s a typical reaction – “Often when you’re expecting something to be great, it doesn’t meet expectations. Last night, Jack Howard’s Epic Brass show high-jumped over expectations, then did a triple somersault with a perfect landing. Congratulations, Jack and everyone involved! Still buzzing about it today.”

This is a unique show full of POWER and PASSION  – and HORNS! DON’T MISS OUT!

This is the only gig for Epic Brass, better be quick!