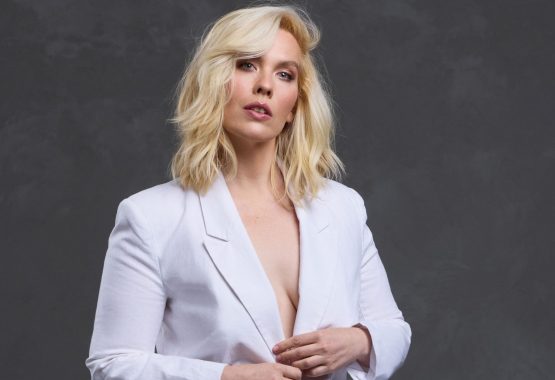 International Performer Erin Cornell live in concert celebrating her debut Album “Spirit of the Deva” an intimate acoustic album celebrating songs from her established stage career such as Grizabella in CATS to Erin’s long history with performing globally the music of QUEEN. Other favourites from the album will be performed such as hits of iconic band Heart, Celtic traditionals, Sting and Wendy Matthews.

Erin Cornell is an acclaimed Performer playing Roles such as Grizabella in Cats- Asia Tour, Mona in A Class Act- London, A Contestant on The Voice Australia- Team Delta and as a lead vocalist with The Queen Rock Symphonic Arena Spectacular. Erin will be accompanied acoustically by the team at Upwey Music- Blair Manie (Guitar), Jenna Campbell (Guitar and Percussion) and Jon Collins (Guitar). Also backed vocally by NSW sister duo Micaela and Joely Osfield.

Album now available on all online Music Platforms such as iTunes, Spotify and Tidal.

“Her voice and presence are stunning” – Jonathon Baz – London

“The voice that will blow you away” – The Public Reviews London