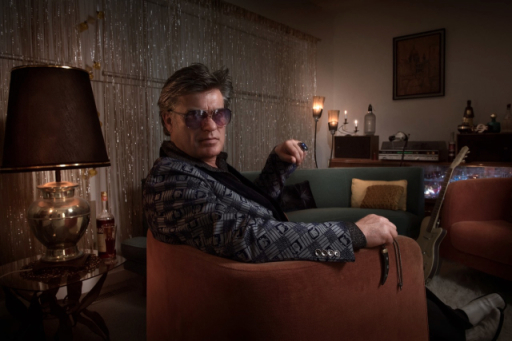 EUGENE HAMILTON is known for his loud wardrobe, energetic performances and on stage schtick. But lurking behind Eugene’s facade is a highly respected musical talent (Dave Bowers) and a rock solid band of musicians, THE MONEY.

This 12 track Album is their masterwork. It has taken over 3 years to record and includes contributions from over 20 musicians including Linda and Vika Bull and Lucky Oceans.

THE MONEY turn playing covers into an art form by totally reinventing and ‘genre bending’ the material they play, and they’re not afraid to tackle a few sacred cows along the way.

The album draws on all the musical influences that Eugene has loved and played around with in a 30 – year career as a Melbourne musician. This album is full of energy and oomph.

Every decade from the ’50’s til now is represented by at least one track.

At the launch the album will be performed in full by an extended 10 piece band with support from jazz siren Nina Ferro. 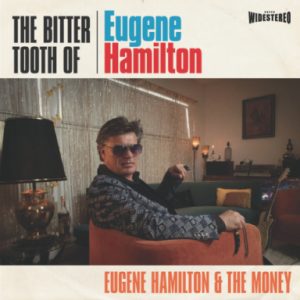 This is the only gig for Eugene Hamilton & The Money Album Launch, better be quick!