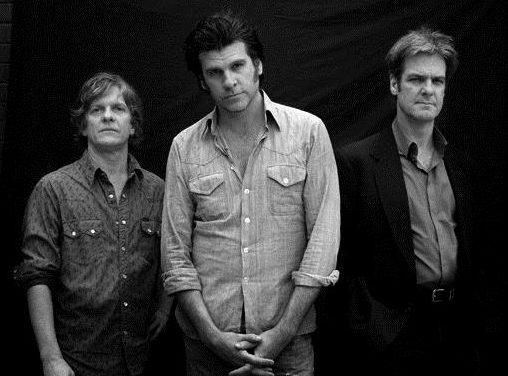 It’s only ever happened a few rare times so when Tex, Don & Charlie do record music together, it’s special. And so it is with the band’s first album in twelve years, the sublime ‘You Don’t Know Lonely’, a gripping collection of 12 evocative stories in song from the masters of the form: TEX PERKINS, DON WALKER & CHARLIE OWEN.

‘You Don’t Know Lonely’ will be released on June 30 via EMI / Universal Music followed by the band heading out in August and September for a massive national Australian tour.
Playing songs from the trio’s spectacular 1993 debut ‘Sad But True’, itself widely regarded as one of the great Australian albums, and 2005’s ‘All Is Forgiven’ the band will be play in intimate rooms with seating and standing sections where possible.

‘You Don’t Know Lonely,’ which was produced by Tex, Don & Charlie and features drummer extraordinaire Charley Drayton, bass master Steve Hadley and pedal steel wiz Garrett Costigan comes at you clearer and clearer the more time you give it – something that’s as true for its creators as it is for the audience.
It grows, rising like the tendrils of a summer vine to envelop you with it’s layers.

Check out this clip!