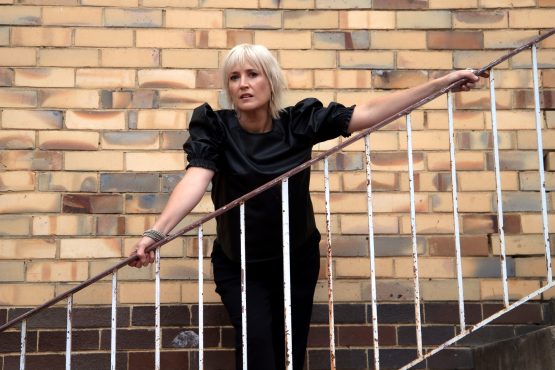 Melbourne band “Flying Cowboys” was born out of a love and respect for the song craft, arrangements and performances of the early album recordings of Rickie Lee Jones.

Playing a selection of songs from her self-titled Grammy nominated debut, plus “Pirates”, “The Magazine” and “Flying Cowboys”, this 9-piece band shines a light on these particular four albums, honouring the arrangements and performances captured on these recordings.

This show is not just for the Rickie Lee Jones fans, but for anyone who appreciates timeless, well-crafted music.

The band features a stellar line-up of Melbourne’s finest.

This is the only gig for Flying Cowboys: The Music Of Rickie Lee Jones, better be quick!