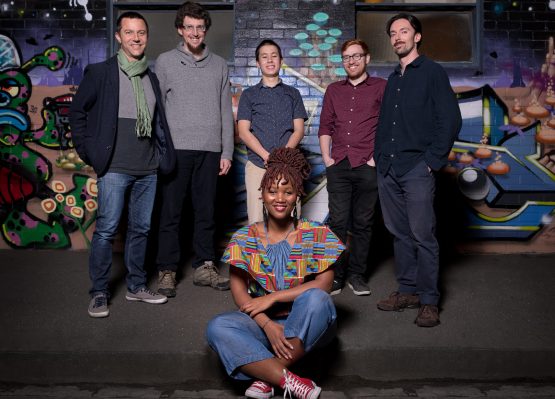 Funk Rabbit have been gracing the stages of Melbourne venues since 2013. Their six-piece lineup includes loud horns, powerful vocals and solid grooves. Since releasing their Reason EP in 2014, Funk Rabbit have performed at several festivals and their songs have been played on numerous radio stations and included in international short films.

With band members coming from the north, east and west sides of Melbourne, FUNK RABBIT are excited to bring their sound to the SOUTH side, at the Ember Lounge in St. Kilda. Get down!

This is the only gig for Funk Rabbit, better be quick!