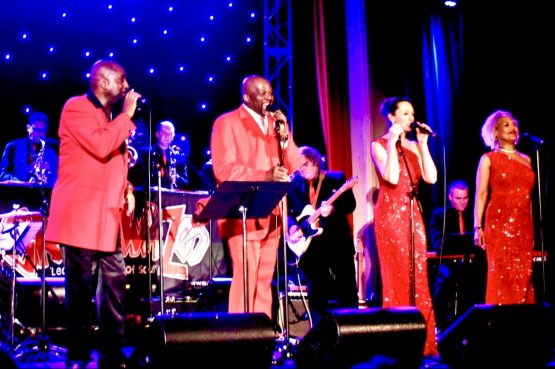 The mighty 13/14 piece GRAND WAZOO – Kings of Soul are back at MEMO Music Hall St Kilda on Saturday, SEPTEMBER 10, 2022, bringing you a Feast of Entertainment – showcasing iconic 60s-70s songs that were the soundtrack across generations, along with rare Soul and R & B gems and band tunes.

Put the date in your diary, pack your dancing shows, tell your friends, book your tickets and enjoy a spectacular night out! We hope you shall be able to attend and savour the vibrant, time-honoured sounds of this amazing band, who are still the most entertaining and authentic Soul Music exponents in the southern hemisphere! Let The Good Times Roll !