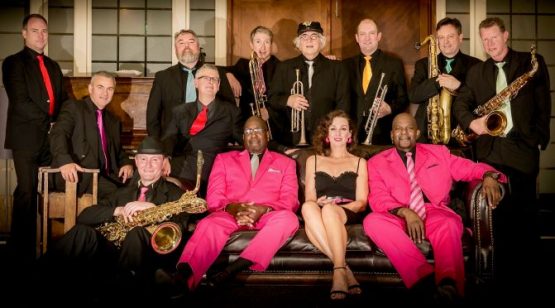 Following a spate  of ‘sell-out’ gigs, the mighty 13 piece GRAND WAZOO – Kings of Soul kicks off their Public Shows for 2020, with a “Summertime SOUL Extravaganza” at MEMO – with a dance floor – on Saturday, JAN 18.

Round up your friends, pack your dancing shoes, book your tickets and come along to savour the vibrant, time-honoured sounds of Grand WaZoo – without question, the most entertaining, dynamic and authentic Soul Show in town!

This is the only gig for Grand WaZoo: Summertime Soul Extravaganza, better be quick!