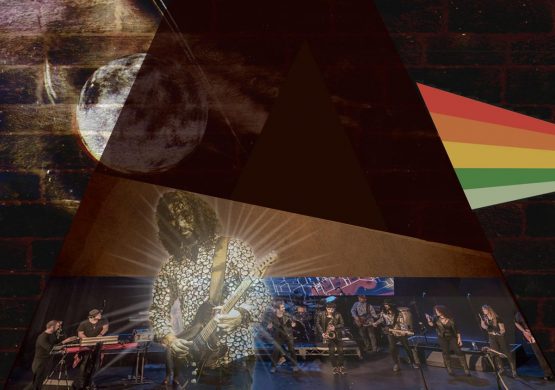 CCEntertainment returns to the Memo Music Hall to deliver ‘The Great Gig In The Sky’ celebration of Pink Floyd on Friday 14 & Saturday 15 January 2022.

ON SALE NOW UNTIL SOLD OUT