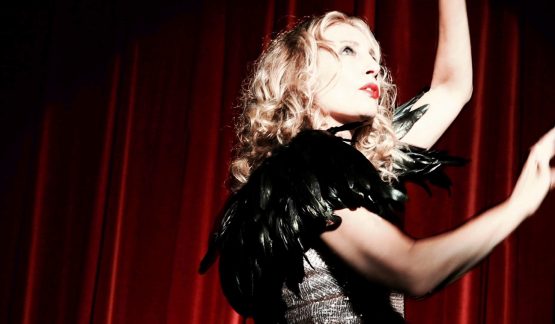 With that rare ability to transform a lyric into something compelling and utterly personal HELEN RYDER is delighted to perform her album and an eclectic mix of favourite songs with BRUCE HAYMES (Archie Roach) on keyboards and DION HIRINI (Vika and Linda Bull) on guitar in the intimate setting of the Ember Lounge.

Helen has also performed at the ARIA Awards with The Whitlams, the Darling Harbour Jazz Festival with Tina Harrod, and opened for Vika and Linda Bull, Russell Morris and The Badloves. Currently Helen is writing for her forthcoming second album.

“A beautiful selection of songs interpreted with great feeling and backed by some of Australia’s finest musicians.” – Brian Wise, Off The Record / RRR radio.

“…The voice is exquisite and the playing is beautiful.” – Jeff Jenkins, The Music / ABC Radio.

Other Shows Coming Up At MEMO

This is the only gig for Helen Ryder Trio, better be quick!