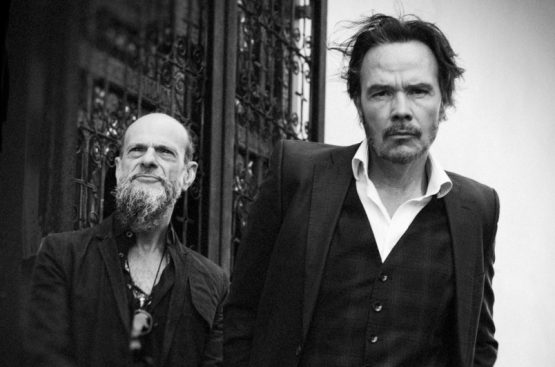 As part of the SUMMER SOUNDS OF ST KILDA series

Founding member of Nick Cave & the Bad Seeds and the seminal Australian 80s cult band The Wreckery, Hugo Race returns to St. Kilda with long-time collaborator Michelangelo Russo providing spaced out harmonica and electronics to join forces with Spoils core members Sean Simmons & Bronwyn Henderson for an evening of swamp blues and brooding ballads that tips the hat to old St. Kilda transporting you back to the days of the Crystal & Seaview Ballroom, The Venue, Prince of Wales and early days of The Espy and Greyhound Hotel. 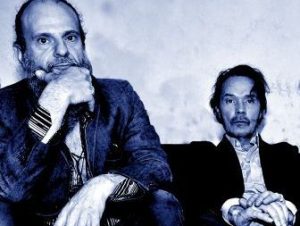 Hugo would later leave the Bad Seeds and form seminal Australian 80s cult band The Wreckery before eventually going solo and releasing over 20 albums and collaborating with artists from from all over the world. 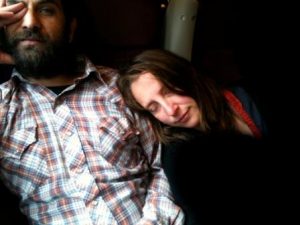 Sean Simmons & Bronwyn Henderson from Melbourne’s The Spoils met as next door neighbours in York St., St. Kilda at the end of the last century. Since then they have recorded 3 albums, contributed soundtracks and toured the world. Bronwyn also moonlights as string player and arranger for artists such as Mick Harvey, The Blackeyed Susans and Marty Willson-Piper.

One of their first shows ever was at The Espy with ex-Birthday Party member and St. Kilda icon, Rowland S. Howard and recorded their debut album in the former West St. Kilda RSL in Loch St. Although now residentsin the north of melboiurne Sean & Bronwyn still have strong ties to the suburb they once called home.

About Summer Sounds Of St Kilda

This is the only gig for Hugo Race/Michelangelo Russo + Sean Simmons/Bronwyn Henderson (The Spoils), better be quick!