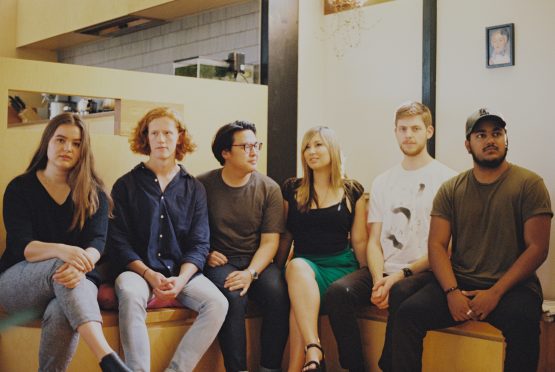 ‘I Got Soul’ will bring 3 of Melbourne’s best funk & soul bands to MEMO for an evening celebrating the diversity and vibrancy of Melbourne’s roots scene.

Three bands that have found their start in the Melbourne blues and roots scene are coming together to tell their stories through their music. Rambal (featuring Nardia Brancatisano & Justin Yap), Jesse Valach and the Testaments, and Push Portal (featuring Iseula Hingano) come into their own with a special night of soul, funk, blues, jazz, reggae, and beyond, reflecting the cultural and musical diversity of some of the most talented musicians in Melbourne.

Previously called the Justin Yap Band, the group garnered national attention with their 2016 and 2018 releases ‘Let Love’ and ‘Live in Newcastle’. https://rambalband.com/

Mr Valach takes you on a journey from lights down low soul ballads to energetic shuffle romps. https://jessevalach.com.au/

Vocalist and lyricist Iseula Hingano leads a band that joins together to create a sonically beautiful yet interesting sound that draws on soul, blues, and jazz-noir. https://www.facebook.com/PushPortal/?ref=py_c

VIDEO FOR JESSE VALACH & THE TESTAMENTS