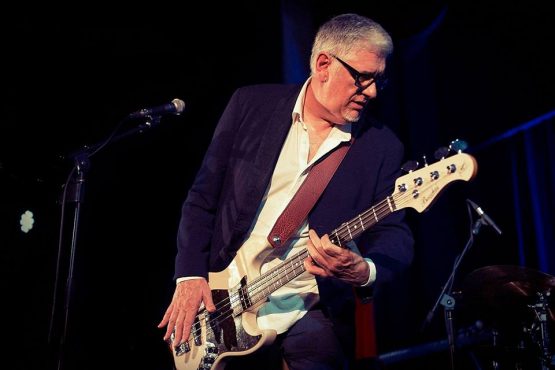 Joe Creighton & his 7 piece band, return to MEMO once again to take you Into The Mystic on a journey that begins in the 1960s and moves through the decades encompassing Van Morrison’s worldwide hits.

Tickets are bound to sell super fast for this show, so get in early and book your INTO THE MYSTIC tickets now!

“Joe Creighton and his band brought our ballroom to life and it was fantastic to see hundreds of people up on the dance floor belting it out to Van’s greatest hits- if you closed your eyes you’d swear it was Van himself! Joe is a true performer and we can’t wait to have him back again to the Club” – Irish Club Brisbane