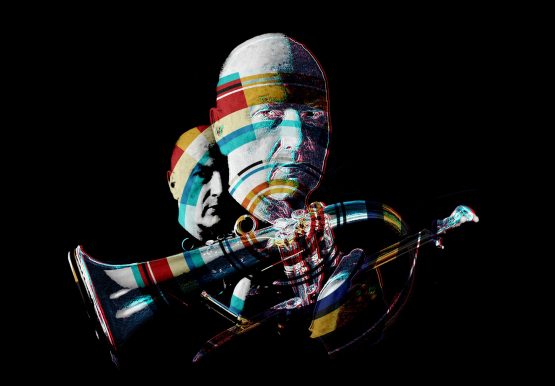 Have a listen HERE

Jack will be joined at the show by two wonderful musicians/composers also previewing their own new records. Cathy McQuade played with Deckchairs Overboard and has been writing award-winning soundtracks over the last few years. Rosie Westbrook has been the go-to bass player to the stars but also a brilliant solo guitarist and composer of soundscapes/soundtracks.

This will be a gorgeous night of rich original music and big screen visuals. Don’t miss it!