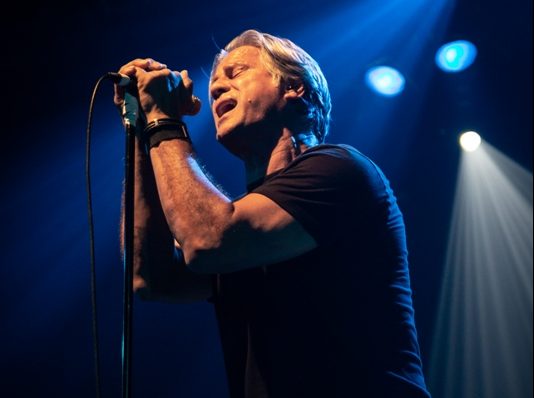 JON STEVENS is hitting the road with a show jam-packed full of hits, hits and more hits.

The Noiseworks & INXS Collection tour will showcase the best of Noiseworks’ smash hits and Jon’s favourite INXS songs, tracks which earned him a whole new fan base from his time fronting the band. Every song on the setlist is a smash radio hit and guaranteed to have audiences on their feet from the outset.

Recognised as one of the most talented rock musicians to emerge from Australia in recent memory, JON STEVENS has had phenomenal success as a solo artist, and was also the lead singer of major rock acts Noiseworks, INXS and Dead Daisies.

Tickets to The Noiseworks & INXS Collection are on sale now.

This is the only gig for Jon Stevens – The Noiseworks & Inxs Collection Tour, better be quick!