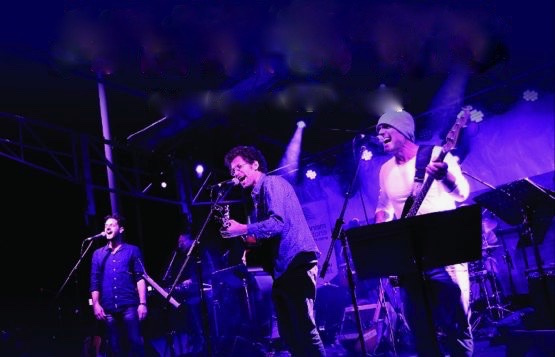 After their sellout concert in 2019 they are coming back again.

They will play quite a few new songs – some of the band member’s solo hits, some more music to get your dancing shoes on for. It’s such a joyous celebration of an amazing time in pop music, when having 6 part harmony sung by humans, while they played sophisticated music with urbane and witty lyrics, was a thing.

Don’t miss out on this once in a lifetime opportunity! Secure your tickets!