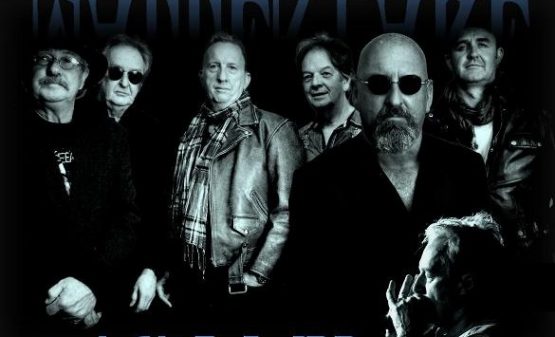 MADDER LAKE were one of the first bands signed to the Michael Gudinski co-owned Mushroom Records which released their debut single, “Goodbye Lollipop” which was followed by the album ‘Stillpoint’ shortly after.

This contained their most recognisable single, “12lb Toothbrush”. Their second album Butterfly Farm was released in April 1974, they left Mushroom after their last single, “I Get High” appeared in July 1976. A compilation album The Best of Madder Lake was released by Mushroom Records in 1978.

Now 45 Years later after their” First Gold Single” and Album they are back! Performing the hit album ” Stillpoint” And tracks from their from their critically acclaimed follow up album “Butterfly Farm” and 2015’s new album “World” with guest appearances from MIKE RUDD (Spectrum/Ariel). and NEALE JOHNS (Blackfeather). The quiet warm up shows have been brilliant; with the boys losing nothing of their musical magic. A MUST SEE!

This is the only gig for Madder Lake, better be quick!