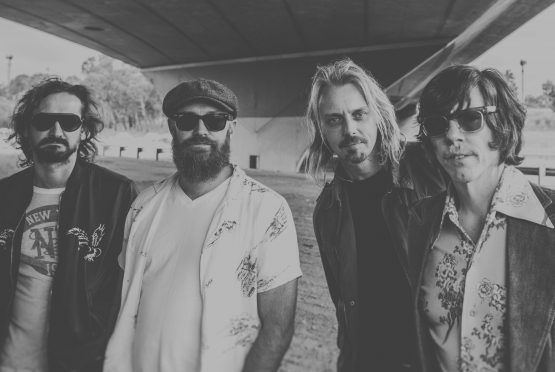 This April be treated to broken Hearted Alt Country which flies off into this amazing duel slide guitar meets lapsteel all centred around Matt Walker’s beautifully dark voice as LOST RAGAS hit the MEMO stage!

Becoming something of a legend in Melbourne, Lost Ragas electrifying live shows are something to behold and their recent Union Hotel residency saw the pub packed to capacity each week with palpable excitement.

The kings of Australian Cosmic, the mighty Lost Ragas are Melbourne’s own psychedelic supergroup. Born from backstage jam sessions, co-writes and an obsession with great songs and sounds, the band are a combination of voices, songs, vision and exceptional skill. Each member of the band offers a wealth of experience, and a bend towards the song’s best interest.

Melding soul, country, blues, rock and psychedelia, the band create a live experience that is renowned in Melbourne’s music community. After the departure of founding member, Simon Burke, Lost Ragas have welcomed their newest member Haydn Meggitt to the fold.