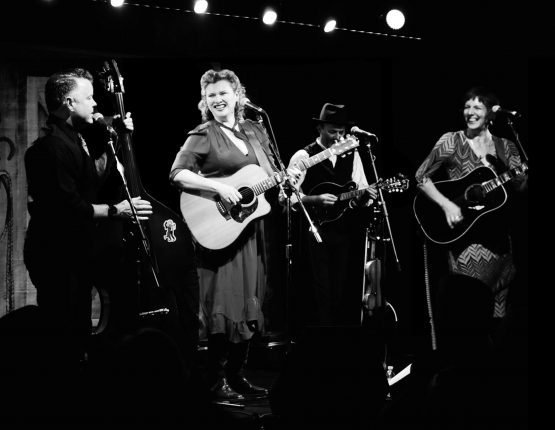 SHANE O’MARA, acclaimed guitarist and record producer, who has been MD for MEMO’s much-lauded tributes to Bob Dylan and Neil Young.

If you love live music and St Kilda, the MEMO Music Hall Gala is not to be missed – celebrate our history and be part of it as the Gala will be filmed as part of a documentary.

This is the only gig for MEMO Music Hall Gala – Celebrating Live Music In St Kilda, better be quick!