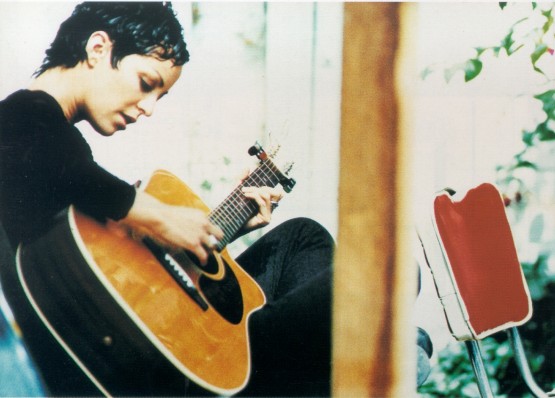 MONIQUE BRUMBY is performing her 1996 award-winning debut album Thylacine in its entirety at this special performance. The show is to mark the 20th anniversary of the release of THYLACINE, the album that won Monique two ARIA Awards as well as a nomination for song of the year at the 1998 ARIA Awards.

Monique will play the hits from Thylacine including ‘The Change in Me’, ‘Fool For You’ and ‘Mary’ as well as all the album tracks that she hasn’t played live for many years. Joining Monique and her band for this show are special guests including David Bridie who produced the album, Rob Craw (Huxton Creepers) who played guitar and toured with Monique in the early years along with Helen Mountfort who wrote string arrangements and played cello on the album.

Join us along with Monique’s band and very special guests for this nostalgic show.

This is the only gig for Monique Brumby – Thylacine 20th Anniversary, better be quick!

This is the only gig for Monique Brumby – Thylacine 20th Anniversary, better be quick!