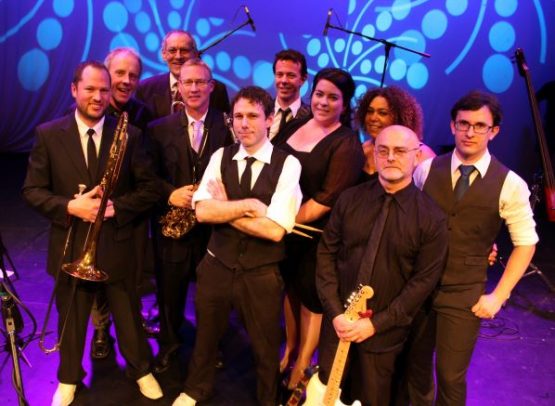 From Motown to “The Blues Brothers” and everything in between – MOTOR CITY SOUNDS pays tribute to the classic era of Soul music. Packing dance floors wherever they play, MCS bring an energy that can only be created by a live 10-piece band. Performing songs from artists such as Stevie Wonder, Jackson 5, The Supremes, The Temptations, Aretha Franklin, Marvin Gaye and Otis Redding. MOTOR CITY SOUNDS recreate the essence and atmosphere of Motown and Soul from the 60s and 70s, with authentic arrangements and instrumentation.

Featuring top-class musicians from across Victoria, including an X-factor finalist, a former member of the John Butler Trio and sessions with top Australian musicians such as The Merindas, Geoff Achison, John McNamara, Brett Garsed and Neil Murray.

MOTOR CITY SOUNDS will be bringing their tribute to the greats of Soul music to MEMO Music Hall on June 26 th.

This is the only gig for Motor City Sounds – Soul Music Revue, better be quick!