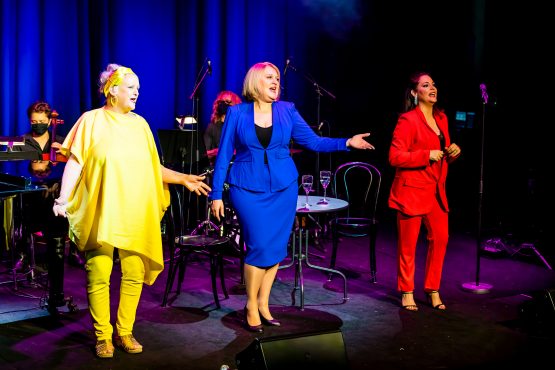 After a highly acclaimed season at Chapel off Chapel the Mrs Priminister cabaret musical is set to take the MEMO stage by storm.

So get in quick to get the best seats!

Babba Celebrate Our ‘Ode To Freedom’