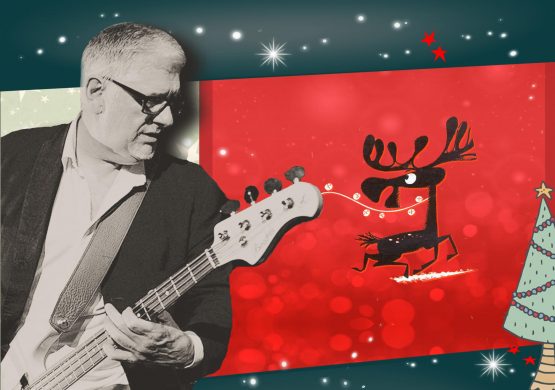 Back by popular demand this December, we welcome back the fabulous Joe Creighton and band as they take you Into The Mystic. This 8 piece band will take us on a journey that begins in the 1960s and moves through the decades encompassing Van Morrison’s worldwide hits. As it is a special Christmas show, the audience will also be treated to a few surprise special guests!

Tickets are bound to sell super fast for this show, so get in early and book your INTO THE MYSTIC Christmas party now!

This is the only gig for Into The Mystic -The Music Of Van Morrison
‘Xmas Show’, better be quick!