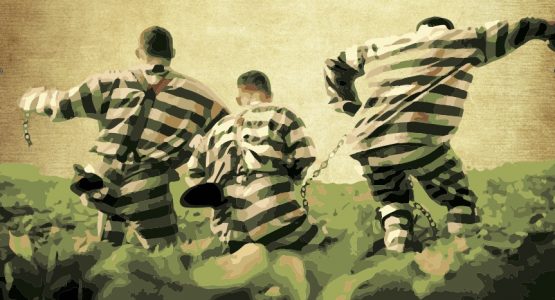 Coming to MEMO the worldwide debut of “O Brother Where Art Thou?” The Soundtrack Live.

T Bone Burnett’s stunning soundtrack to the film “O Brother Where Art Thou?” sold over 8 million copies and won a Grammy for Album of the Year helping to launch a revived interest in bluegrass music which is still felt worldwide to this day.

The Collingwood Casanovas with special guests Tracey Ann Miller, Freya Josephine Hollick and Loretta Miller will perform the album in full, delivering loving renditions and hot new takes of the soundtrack. This world debut is not to be missed.