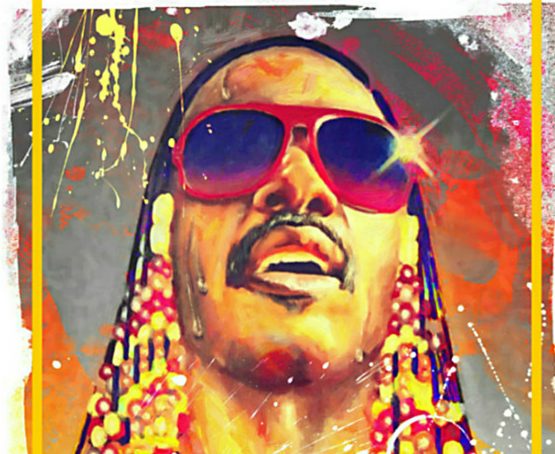 You may wonder why there hasn’t been a Stevie Wonder tribute show done before. Well, it’s quite simple. There are very few people with the quality of voice, musicianship, sensitivity and sheer foolishness to try!

But now, Australia’s very own Motown recording artist, Peter Cupples has embarked on such a challenge. Some people say, ‘if anyone can do it, it’s Cupples’, others shake their heads and call it ‘vocal suicide’. I guess we will have to let you be the judge of that.

Featuring some of the hottest musicians in Australia, this show celebrating the music genius of Stevie Wonder will absolutely delight Wonder fans and all those who love great music.

Stevie Wonder is one of the greatest artists of all time. Sometimes referred to as the eighth wonder of the world, Stevie was a true musical virtuoso and complete all-rounder. As a singer he possesses one of the most distinctive voices ever heard, his tone, control and range being second to none.

As a musician he could play piano, drums, harmonica and bass by the age of 10, and now he is proficient on so many instruments he’s regarded to be in a league of his own.

As a writer he’s penned and produced over 30 top ten singles, picked up 25 Grammies along the way and left us with some of the all-time classics: ‘You are the Sunshine of my Life’, ‘Superstition’, ‘For Once in my Life’, ‘Sir Duke’, ‘Lately’, ‘I Just Called to Say I Love You’, ‘All is Fair in Love’ just to name a few.