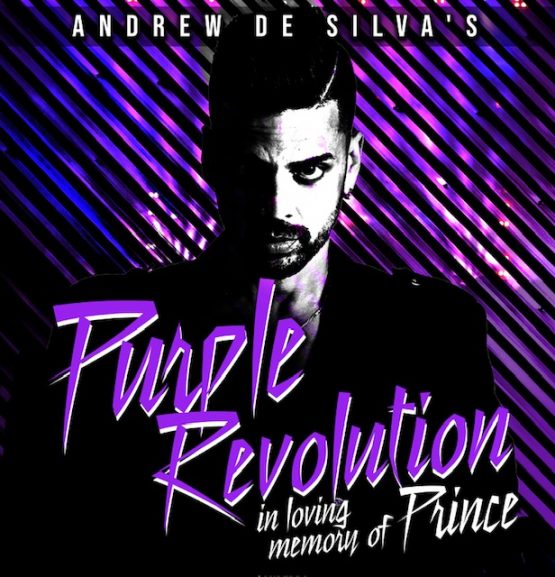 This is the only gig for Purple Revolution – A Tribute To Prince Christmas Party, better be quick!