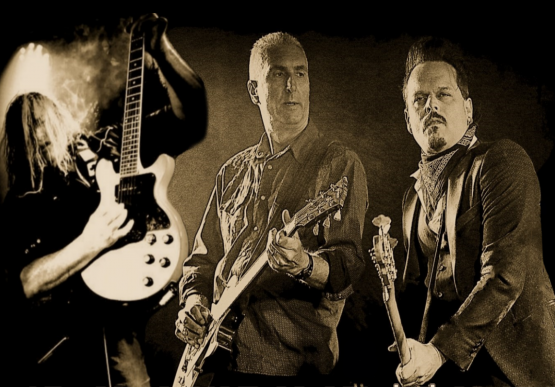 A NIGHT ON THE BAYOU

This November world class four-piece band Ramble Tamble are ready to set the MEMO alight with their immaculate rendition of one of the greatest bands to ever live – Creedence Clearwater Revival! ” Creedence undoubtedly changed the landscape of rock and roll forever in both the late sixties and early seventies and cemented themselves into a commercial zenith whose legacy remains to this very day.

Ramble Tamble are a world class four-piece Creedence Clearwater Revival tribute band based in Melbourne. The band was conceived in 1989.  All band members have had years of experience touring in some of the world’s top recording artists and tribute shows nationally and internationally respectively. They take immense pride in the detail they put into producing this CCR show. It’s a Creedence tribute that no die-hard Creedence fan would be disappointed with.

“Their commitment to producing the sounds of the original CCR is phenomenal” – The Hawk, (Rainbow Media Group)

“If you were to close your eyes, you’d swear it was Creedence on stage” – Inpress Magazine