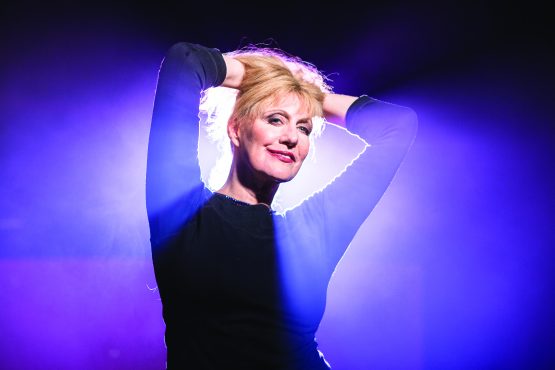 At MEMO we believe you have to roll with the punches, duck and weave, and at all costs keep the music flowing. So, when we found out a number of our August shows featuring NSW artists could not go ahead due to the recent COVID-19 strife in the Emerald City, we took the opportunity to celebrate the best of Melbourne’s live music scene in our Loud ‘N’ Local line-up. We are pleased to announce that Melbourne’s Queen Of Soul RENEE GEYER is taking part in the celebrations this August.

A precocious jazz, blues and soul singer in her late teens; Countdown royalty in her 20s; a string of pop, soul and reggae hits spanning the 70sand 80s; her LA years in the studio with the likes of Stevie Wonder, Sting, Joe Cocker and Chaka Kahn; her 90s renaissance with Paul Kelly. She is a singer, a songwriter, producer, and author.

In 2005 Renée was inducted into the ARIA Hall Of Fame, and in 2013 into The Age Music Victoria Hall of Fame, both proud occasions in which she joined the ranks of Australia’s most respected and accomplished musicians.

Singer/songwriter Taylor Sheridan, started his career as a young teenager in Rural Victoria and describes his music as ‘soulfully acoustic’ with influences varying from Stevie Wonder all the way to James Taylor. Taylor Sheridan combines elements of these different styles as he evolves and develops to make something fresh.
“Singing soulfully is something that feels incredibly natural to me and I love the storytelling of the acoustic folk and singer/songwriters. Lyrics and melody are where my heart lies but if you find the right chords that genuinely excite you, that’s the real pay-off.” Sheridan says he feels most comfortable when he is on stage with just a guitar and his voice.

An intimate and up-close performance with Debra Byrne

Brian Mannix And The Androids

Vanessa Amorosi “The Other Side” Tour