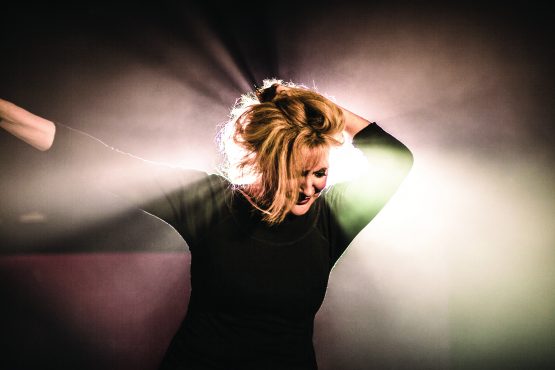 Renée Geyer’s career has spanned four decades and is still going strong with her 25th album of 2013 “Swing”.  Filmed by RENEGADE (RocKwiz), we are very excited to have Renee be apart of the ‘2020 LIVE STREAM FROM MEMO’ Series.

A precocious jazz, blues and soul singer in her late teens; Countdown royalty in her 20s; a string of pop, soul and reggae hits spanning the 70s and 80s; her LA years in the studio with the likes of Stevie Wonder, Sting, Joe Cocker and Chaka Kahn; her 90s renaissance with Paul Kelly. She is a singer, a songwriter, producer, and author. In 2005 Renée was inducted into the ARIA Hall Of Fame, and in 2013 into The Age Music Victoria Hall of Fame, both proud occasions in which she joined the ranks of Australia’s most respected and accomplished musicians.

We are getting a lot of enquires about our Live Streaming and we want to look after our MEMO faithful so book sooner to ensure you have ironed out all your technical kinks before the stream and also to avoid (on the night) a ‘myGov’ situation with our website!

To keep updated about all plans for future Live Streaming concerts LIVE STREAMING at MEMO go to MEMO’s Facebook Page in the short-term and website for updates.