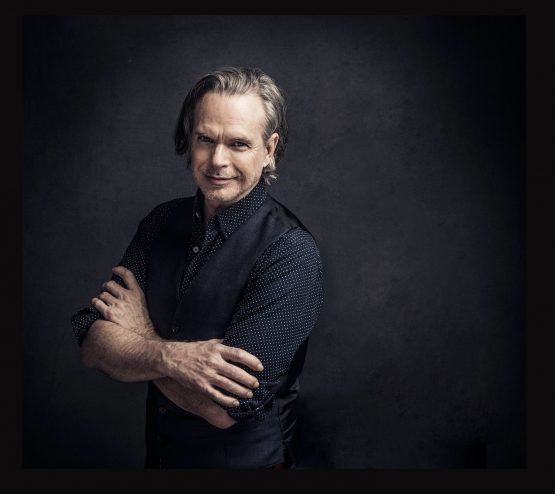 Australian Singer/Songwriter Rick Price has walked the journey many musicians dreams are made of. Coming to MEMO in September, Rick will perform his classic hits along with soul songs from his new album ‘Soulville’.

A music stacked night including hits such as Eddie Floyd’s ‘Knock On Wood’, ‘Walk On By’ – Dionee Warwick, Aretha Franklin’s ‘Chain Of Fools’ and ‘Soulville’, Martha and the Vandellas ‘Dancing In The Streets’ and Sam Cooke’s ‘A Change is Gonna Come’.

From his humble beginnings as a child performer with his family band in country Queensland dance halls, this self-taught artist has forged an internationally praised and respected career spanning three decades.

Multiple gold and platinum-selling albums and numerous music industry awards including the prestigious APRA Song Of The Year award for his song “Heaven Knows” and both the APRA and Export Music Australia awards for his outstanding achievements abroad are just some of his accolades.

Vanessa Amorosi “The Other Side” Tour