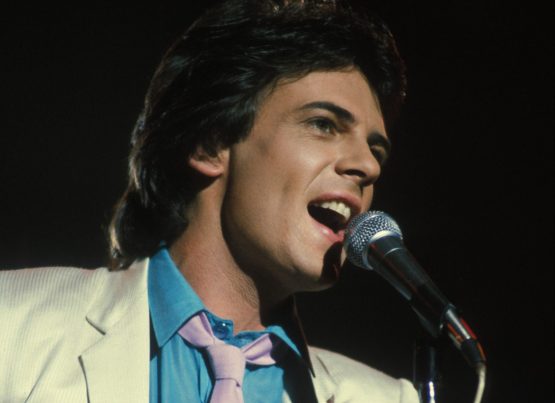 Due to illness, this show has had to be reschuled to Sunday afternoon on 10th July, 2022.  We apologise for the inconvenience caused.  Please click HERE for tickets to the new date in July.

Self-penned, the memoir is written (except for the opening chapter) in chronological form from the 1950s through to 2010. The work traces Springfield’s Australian and British childhood, his early music days in Australia, his rollercoaster ride in 1970s America and the huge pop and acting successes of the 1980s. This is followed by his fall from public view, his mental health demise, and finally, the resurrection of Rick Springfield as an artist in the 21st century.

The aim of this biographical and musical stage adaptation – much like the result of the autobiography – is to go far beyond Rick’s popular pop image or what he is best remembered for on the 1980s pop charts. This stage adaptation captures the heart and essence of Springfield’s major concerns and musings: depression, God, no God, his parents, self-motivation, a long sustaining career, love versus sex, music versus acting, his wife and sons, the way America shaped him and what he left behind in Australia as he built his career to lead the seemingly glamorous and not-so-glamorous expatriate life.

Late, Late At Night is a vast one-man work moving between the text and the songs throughout. It is a tumultuous and exhilarating journey of an Australian-American songwriter whose 17 top 40 hits in America with sales of 25 million albums worldwide make him one of Australia’s most successful musical exports of all time.

Late, Late At Night is an epic journey of a suburban boy whose journey to fame and fortune came with enormous personal costs.

With the permission of and based on the best-selling autobiography Late, Late At Night by Rick Springfield.

This is the only gig for Late, Late At Night [RESCHEDULED], better be quick!