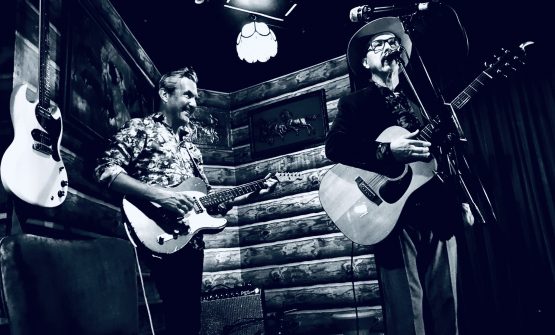 Rob Snarski is the velvet-voiced troubadour and singer with our national treasures The Blackeyed Susans. Originally meant to be a “holiday band” for one of this country’s greatest exports, The Triffids, The Blackeyed Susans became a “real band” in 1989 and boast multiple ARIA nominations, tours with Johnny Cash, Leonard Cohen and Wilco.

A note from MEMO:

We want to ensure our MEMO faithful get the best steaming experience, so if you encounter any issues, please visit the FAQ page, or email Rod at livestream@memomusichall.com.au.

This is the only gig for Rob Snarski w/ Shane O’Mara ‘Live & Intimate’, better be quick!

This is the only gig for Rob Snarski w/ Shane O’Mara ‘Live & Intimate’, better be quick!