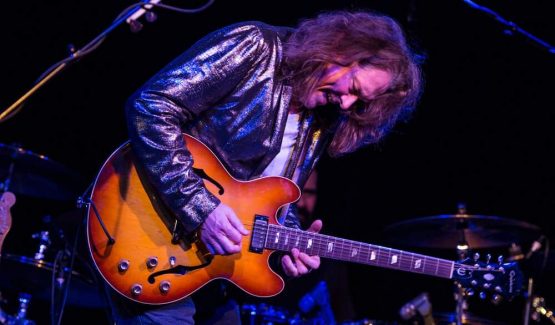 We are honoured to host the Renowned American artist Robben Ford who will return for TWO Exclusive Melbourne Shows at MEMO Music Hall.

A celebrated blues, jazz and rock guitarist with, to date, five Grammy Award nominations to his name, Ford was declared one of the “100 Greatest Guitarists of the 20th Century” by Musician Magazine.